The Message of Fatima

In 1917, Our Lady appeared at Fatima to three young seers with a message of warning and hope for humanity. If the world did not convert, the Blessed Mother said there would be much suffering, famines and wars. To avert such disasters, Our Lady asked for prayer, penance and other measures. She also promised that: “Finally, my Immaculate Heart will triumph.”

Today, Our Lady’s message is timelier than ever in light of the many sins of men and the turning away from the Faith. The Ireland Needs Fatima campaign is dedicated to bringing this urgent message into people’s homes and to the public square.

Since starting in 2004, INF volunteers have taken a four-foot tall statue of Our Lady of Fatima to homes across Ireland. The presentation begins with a short talk followed by an audio-visual presentation on the Message of Fatima. The visit then concludes with a Rosary for the intentions of everyone present. INF volunteers have visits hundred of homes in the last few years. 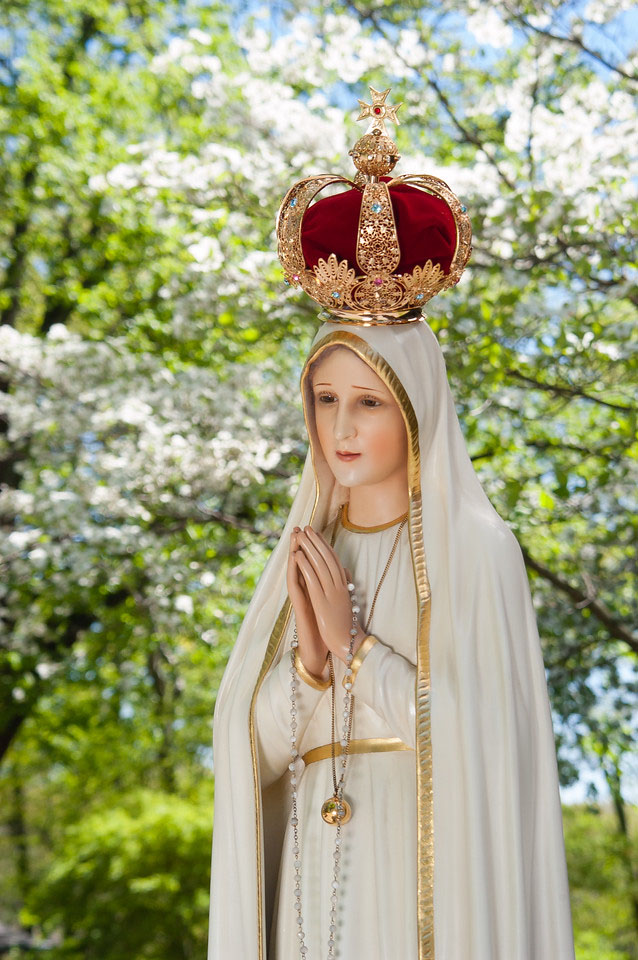