Taking our Faith to the Streets

Taking majestic red standards emblazoned with a golden lion, symbolising Our Lord, into the central square of any town, our young volunteers can be seen meeting the man on the street. In times when the mass media can be so hard to get on to, the street campaign is a perfect way reach public opinion without having to rely on the major means of communication.

Accompanied with music and pausing for public rosaries our street campaigns create an energetic yet prayerful ambience. This is an essential expression of our Catholic Faith, namely Catholic Action. 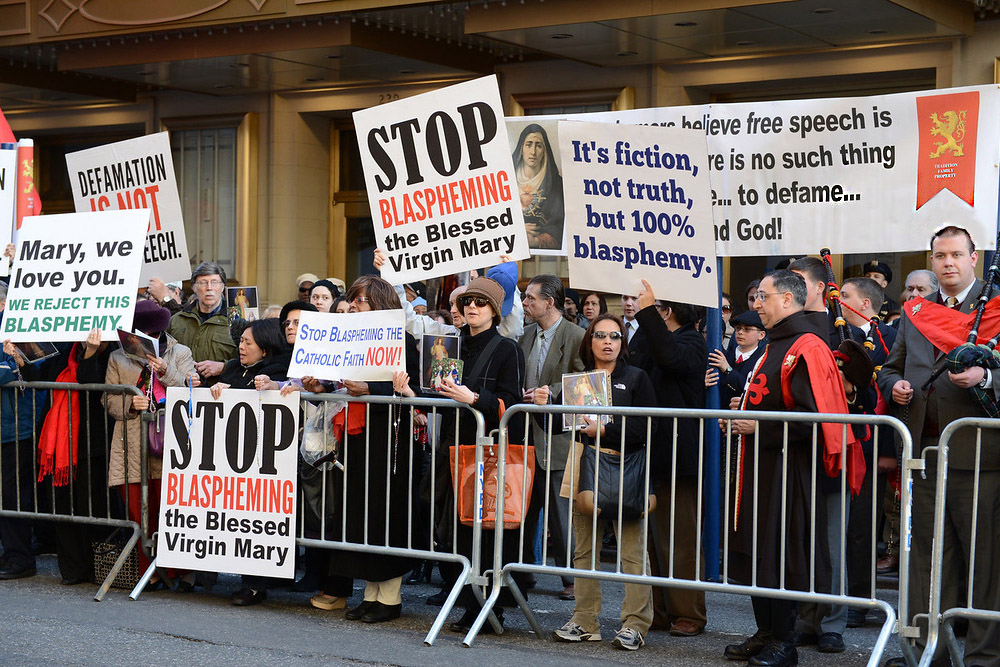 2008 – Campaigns against the anti-Catholic provisions of the Lisbon Treaty.

2014 – Multiple campaigns held throughout the country, urging people to pray a novena against the legalisation of abortion.

2015 – In union with its sister organisations around the world, ISFCC gathered over 800,000 signatures asking Pope Francis to reinforce Church teaching on marriage and the family.

2018 – Over 16,183 signatures are gathered to have Fr. James Martin S.J. disinvited from the World Meeting of Families because of his open rejection of Church teaching on the sin of homosexuality.

2019 – ISFCC campaigned in all the major cities of Ireland for the unborn, distributing a leaflet entitled 7 Reasons to Reject Abortion.

2021 – ISFCC again campaigned around Ireland for the unborn.